One of the greatest bands of all times, if not the greatest, has been around for decades. Even after the tragic death of legendary Freddie Mercury in 1991, Queen has stuck around, and their songs are still highly popular even with the younger generations. 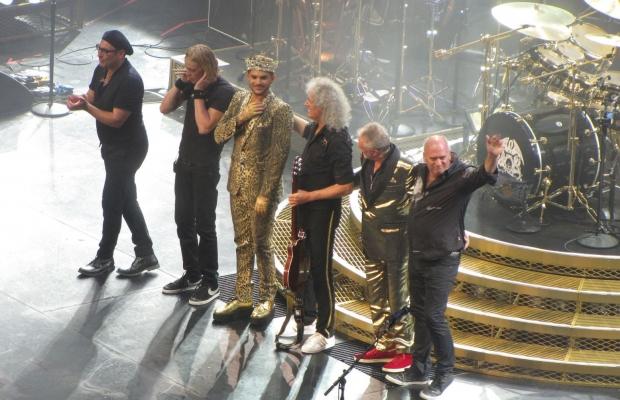 A couple of years ago, the band started performing again with Adam Lambert, selling out the shows around the world.

Now, the band's fans can experience a live performance by the band in virtual reality. The band has released a virtual reality concert named VR the Champions, which contains Queen's most popular songs, such as We Will Rock You, Radio Ga Ga, and We Are the Champions. Unfortunately, Freddie isn't featured in this VR movie, but let's hope that someday we will be able to see the legend itself in VR. 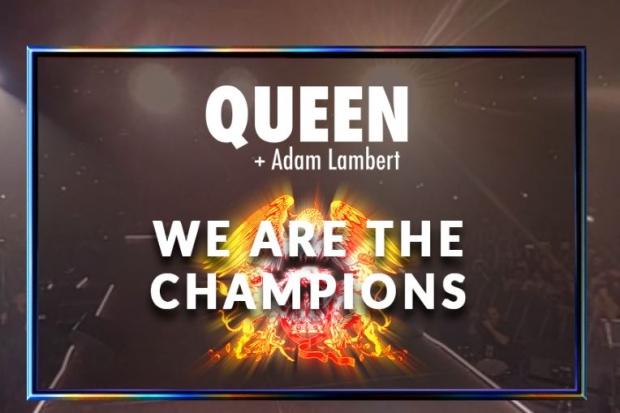 The footage was recorded at Barcelona's Palau Sant Jordi in May 2016 and features Adam Lambert, alongside the band's original members, Brian May and Roger Taylor.

VR the Champions gives you an opportunity to experience the show by jumping into the crowd or virtually climbing onto the stage with the band.

VR the Champions is available via VRTGO and is priced at $10. You can watch it using mobile VR headsets, Oculus Rift, and, HTC Vive.