The reboot of the 1995 family classic 'Jumanji' which starred Robin Williams and a shed-load of early CGI animals has been released to the web, but not everyone's happy with the updated elements found within.

Starring Dwayne Johnson, Kevin Hart, Jack Black and Karen Gillan, 'Jumanji: Welcome to the Jungle' finds four high school kids sucked into an old video game console (not a board game) and forced to survive the jungle environment that Alan Parrish survived all those years ago. The film is directed by Jake Kasdan, son of 'Star Wars' co-writer and producer Lawrence Kasdan. 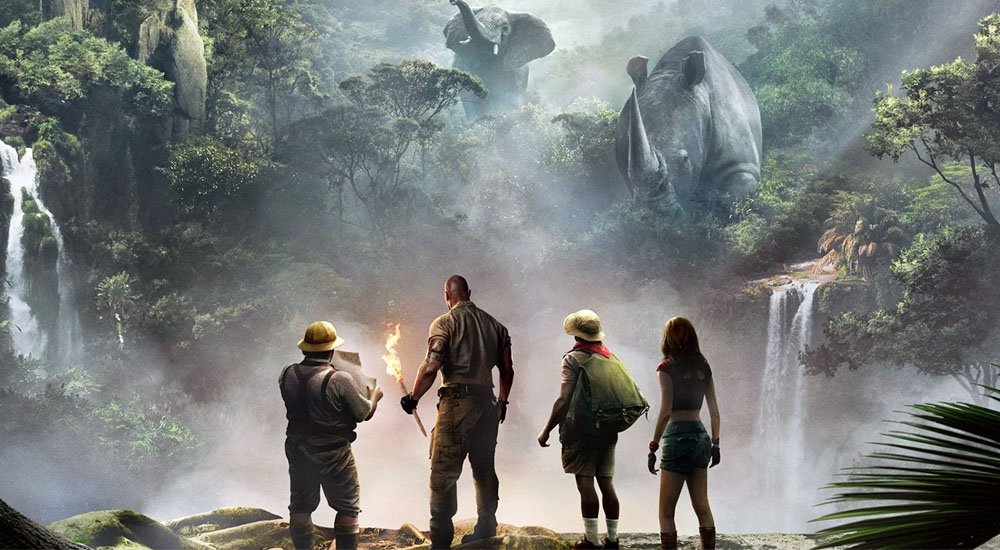 'Jumanji: Welcome to the Jungle' hits cinemas worldwide in December.