I've always found 4K gaming to be so 'meh' on the PC, unless you can hit 60FPS which isn't so easy - even on a super-fast NVIDIA GeForce GTX 1080 Ti. But, visual fidelity wise it's great - and 8K is even better thanks to its mammoth native resolution of 7680x4320.

YouTuber 'Thirty IR' have shown off videos running a few games at 8K 60FPS, including Assetto Corsa, Mad Max, Get Even, and The Witcher 3. You're going to need a pretty baller internet connection to load them up, as they struggled even on my 100Mbps fiber connection. Check them out below.

Thirty IR also has some 8K screenshots on his website, if you want some delicious 7680x4320 goodness. 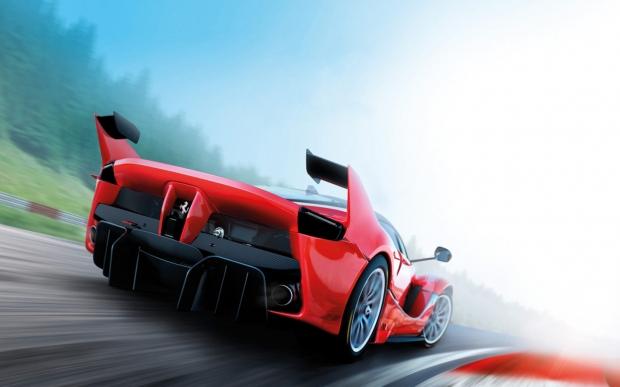