LG's V30 should be announced at this year's IFA in Berlin at the end of August. The phone is expected to be powered by Qualcomm's yet-to-be-announced Snapdragon 836. The device should feature a 3.5mm headphone jack, dual rear camera setup, and IP68. This may mean that the V30 could be the end of a long LG heritage of removable batteries. 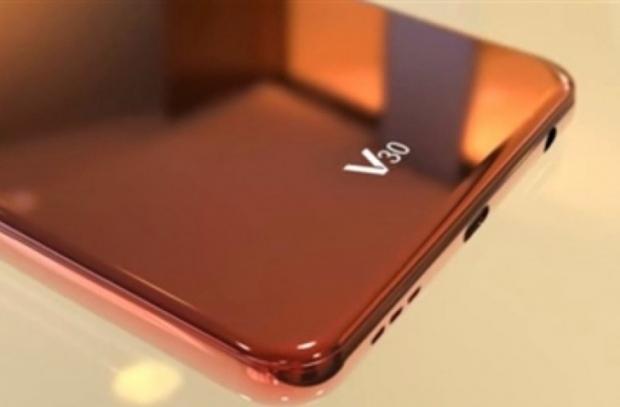 Now, a new report has revealed another interesting thing about the upcoming device. As you are probably well aware of, LG's V series features a secondary screen, at least it did in the past. According to the rumor, the V30 won't have a secondary screen.

The same rumor claims that the V30 will come with an OLED display, a first of any LG flagship smartphone. This could also mean Google daydream VR support could be a feature as well.

Earlier reports state that the device will be priced at $700.