LG's V30 is expected to be announced at this year's IFA in Berlin at the end of August. 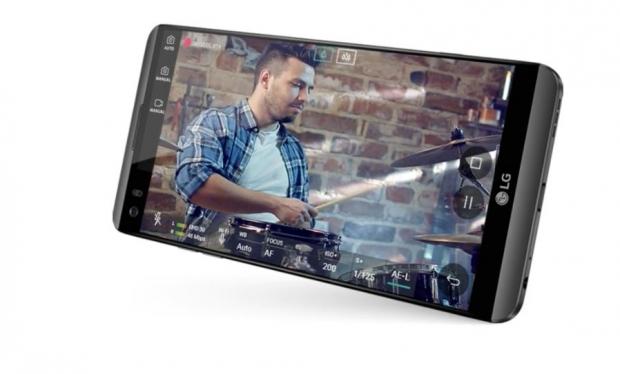 The V30 is expected to be powered by Qualcomm's yet to be announced Snapdragon 836. The device should feature a 3.5mm headphone jack, dual rear camera setup, and IP68.

Now, a new rumor has appeared claiming that the V30 will have wireless charging support, meaning that the phone should have a glass back, unlike any of its predecessors in the V series.