Back at MWC in Barcelona, Motorola announced the Moto G5 and Moto G5 Plus, and now, the company is preparing to launch another member of the family - the Moto G5S Plus. 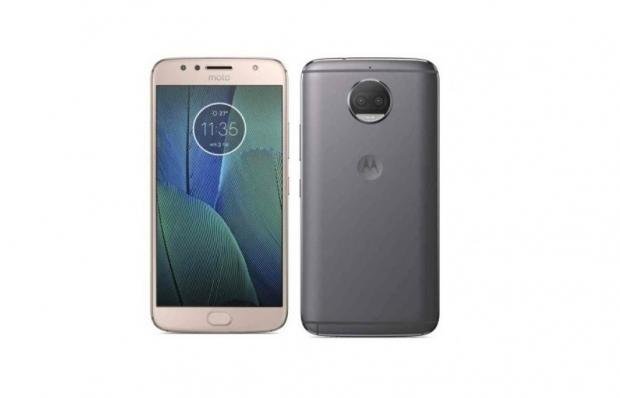 A new leak shows that the phone should come with a dual rear camera setup and a fingerprint sensor on the front of the device.

Earlier rumors suggest that the phone will feature a 5.5-inch Full HD display and a 3.5mm headphone jack.