We recently reported that LG plans to announce the V30 earlier than last year's V20, announced in September last year. 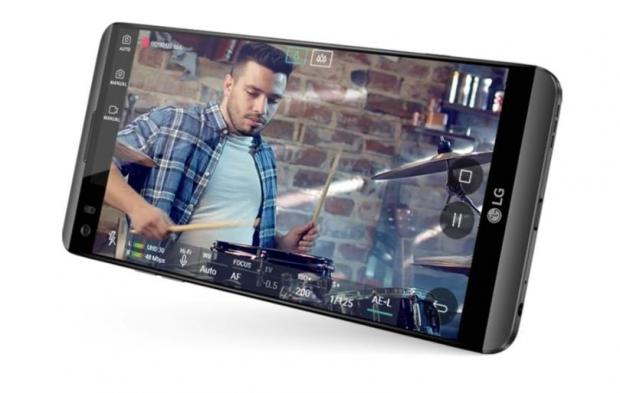 Now, a new report has emerged claiming that LG might introduce the V30 at IFA in Berlin. This would be the first time that the company unveils a flagship at IFA.

The V30 is expected to be powered by Qualcomm's yet to be announced Snapdragon 836, the same processor that should power Samsung's Galaxy Note8, rumored to be announced in August.