The very first gameplay footage of Hunt: Showdown from Crytek has been released, with the E3 2017 gameplay video showing off Crytek's latest game - that's not a Crysis sequel.

Hunt: Showdown is a game where 5 teams of two players each track down, and kill demons in a PvE and PvP style manner - similar to survival games that are super popular right now like PlayerUnknown's Battlegrounds. Hunt: Showdown is powered by Crytek's own CRYENGINE, with perma death, and isn't a casual game by any means. It looks pretty gorgeous with its lighting effects at night, but I'm not convinced just yet, Crytek. 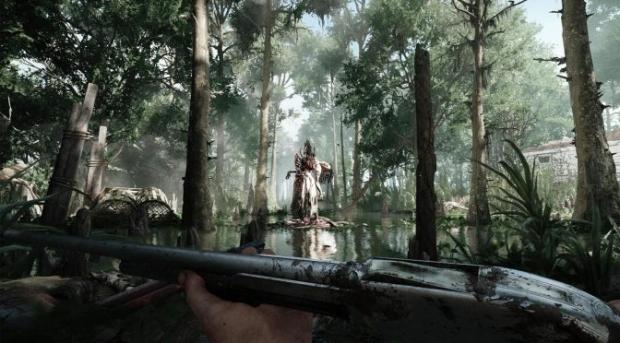