Meizu is expected to launch the Pro 7 this month, and just a couple of days ago, the phone's panels leaked, giving us an idea of what to expect. 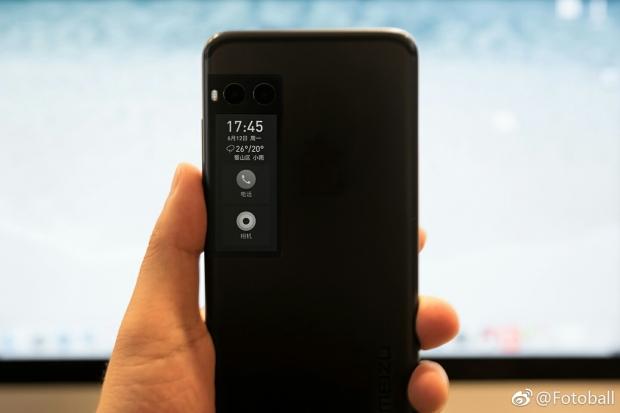 Now, a new leak has appeared, showing the Pro 7 in a live photo. The photo shows that the phone will have a dual rear camera setup and a secondary display, as rumored.

Earlier rumors suggest that the Meizu Pro 7 will be powered by a MediaTek Helio X30 and feature a 5.2-inch display, and 6GB of RAM.