Just a week ago, Motorola launched its Moto Z2 Play, and now the company has launched two new smartphones - the Moto E4 and Moto E4 Plus. 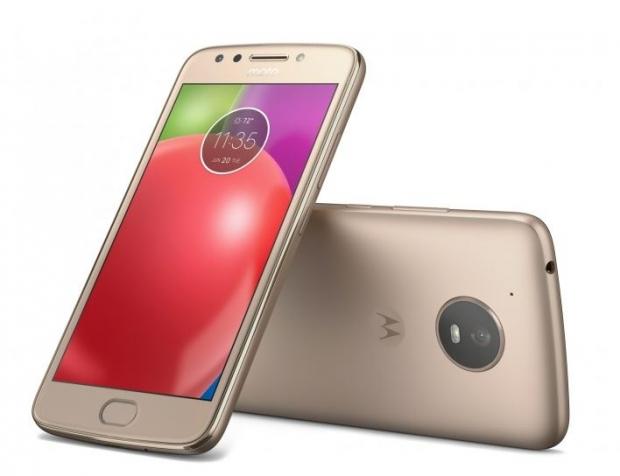 The phone features an 8MP main camera and a 5MP front shooter. Other features include a fingerprint sensor and a 2,800 mAh battery.

The device will be available in Licorice Black and Fine Gold colors. 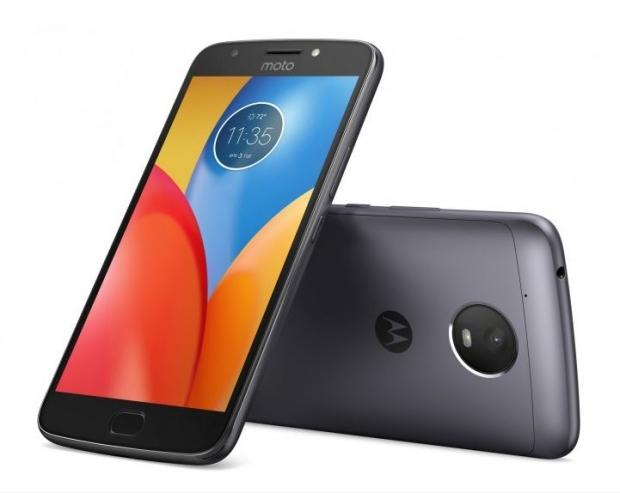 The main camera has a 13MP camera, while the front shooter features a 5MP camera. Other features include a massive 5,000 mAh battery and a fingerprint sensor.