E3 2017 - 4A Games completely blew us away by announced Metro Exodus, a sequel to the landmark Metro series based on Dmitry Glukhovsky's novels.

Metro Exodus' reveal was totally surprising and is easily one of my favorite announcements made during Microsoft's E3 showcase. The game is a indirect sequel to Metro 2033 and Metro: Last Light, and will instead focus on a story that takes place over multiple seasons, all sourced from Glukhovsky's original Metro novels. 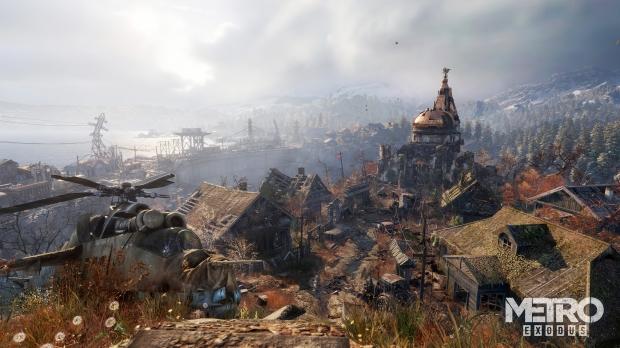 "Metro Exodus is an epic, story-driven first person shooter from 4A Games that blends deadly combat and stealth with exploration and survival horror in one of the most immersive game worlds ever created. Flee the shattered ruins of dead Moscow and embark on an epic, continent-spanning journey across post-apocalyptic Russia in the greatest Metro adventure yet. Explore the Russian wilderness in vast, non-linear levels and follow a thrilling story-line inspired by the novels of Dmitry Glukhovsky that spans an entire year through spring, summer and autumn to the depths of nuclear winter."

Metro Exodus will release sometime in 2018 on Xbox One, PS4, and PC with 4K textures and enhancements on Microsoft's new Xbox One X console.

The game will be available both on Steam and the Windows 10 Store for PC. 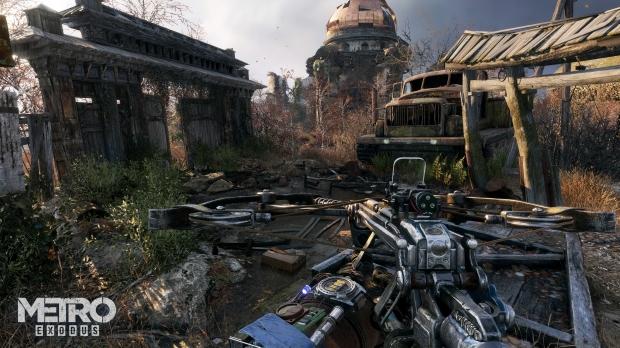 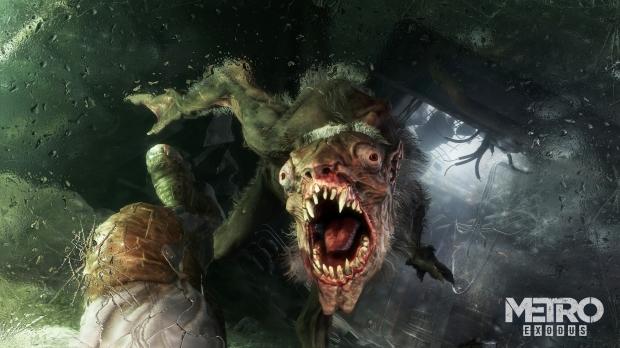 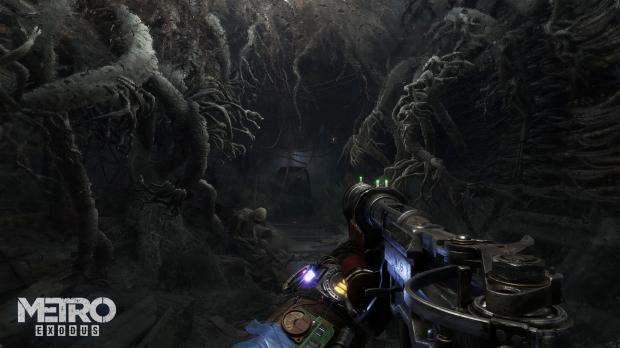 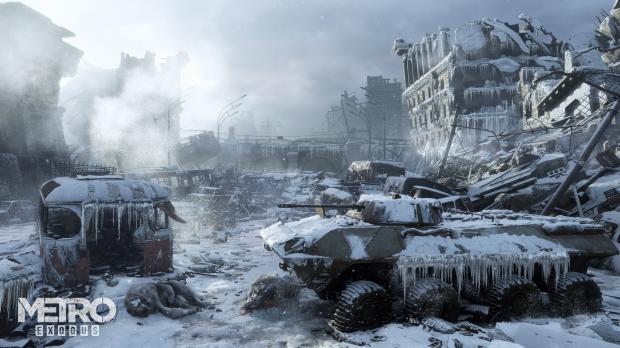 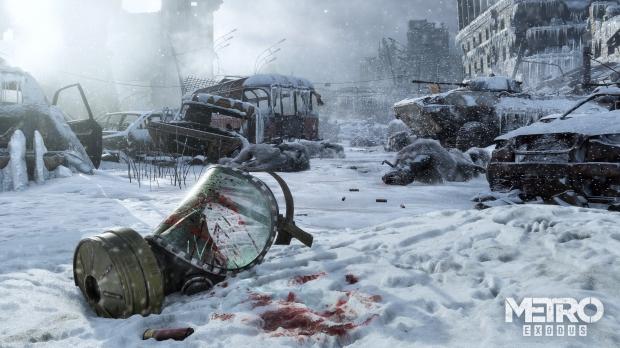