E3 2017 - EA today officially confirmed that Battlefront II won't have a season pass, and content won't be gated off behind a paywall: instead DICE will offer "seasons" of free content including extra maps, heroes, weapons and more.

"All post-launch heroes, maps, vehicles and content will be free to everyone who own's Star Wars: Battlefront II," Iden Versio's actress Janina Gavankar confirmed on stage at the EA Play event. Battlefront II's first post-launch season is coming in December and features extras based on The Last Jedi. Extra heroes for The Last Jedi season pack include Finn and Captain Phasma and two new planets: Crait and D'Qar.

EA was completely mum on how this free DLC will be funded, but I have a strong guess. Earlier today I predicted that Star Wars: Battlefront II would be monetized with card-based microtransactions that each hero and character class use in the game. It's highly likely that EA will award players with random packs of "star cards" to purchase with in-game Credits as well as premium currency that is purchased with real money. 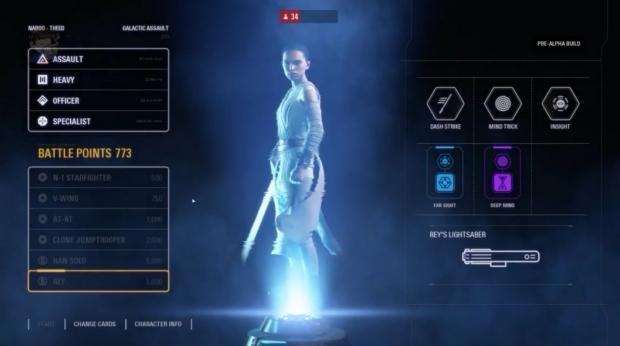 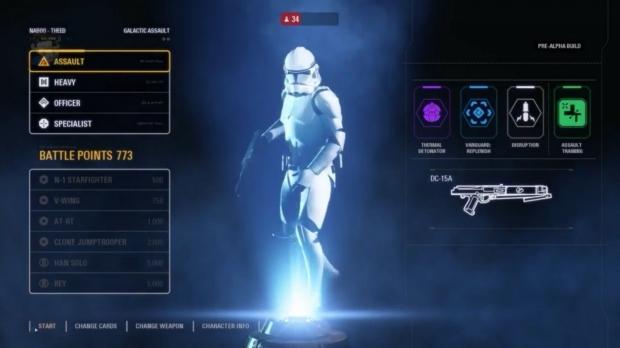 This isn't the first time we've talked about microtransactions in Battlefront II: last month I outlined a major case why I thought the game would be monetized with in-game purchases. Needless to say I still stand by those predictions. 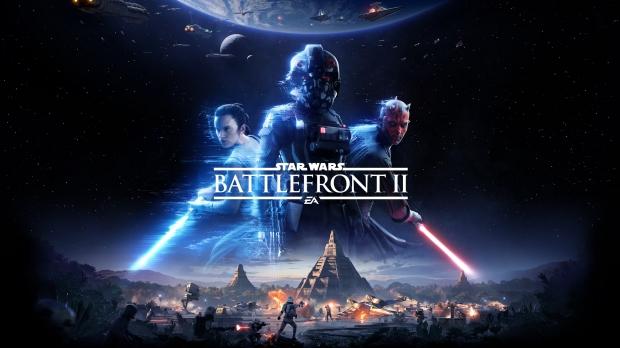