The OnePlus 5 is one of the most anticipated devices this year, and the company has confirmed its launch for the summer. 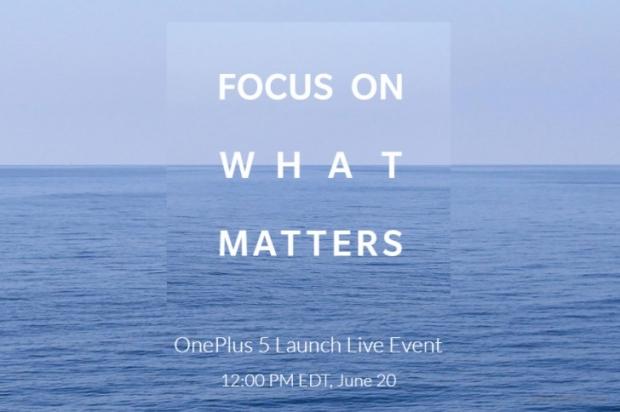 We've heard some rumors about the possible launch date, but they didn't prove to be correct. The company has now announced the official date - June 20th.

Following the main announcement in China, the company will organize a number of smaller events around the globe, where they will show its latest device.

OnePlus recently confirmed that the phone will be powered by Snapdragon 835 and that they are working with DxO on its camera.

The company also teased the OnePlus 5's color option, but there are also some questions, such as will the device feature a 3.5mm headphone jack, that will be answered on June 20th.