The tablet is powered by the same processor as the recently announced devices, the Snapdragon 435. The MediaPad M3 Lite 8.0 comes in versions with 3GB or 4GB of RAM, and 32GB or 64GB of internal storage, expandable with a microSD card.

The MediaPad M3 Lite 8.0 comes with an 8MP rear camera and an 8MP front shooter. The tablet features a 4,800 mAh battery, and a fairly outdated microUSB 2.0. 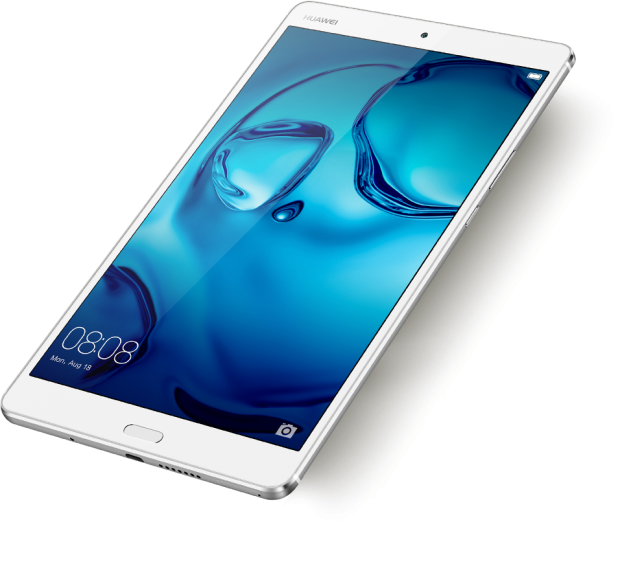 There's also a fingerprint sensor on board, embedded into the home button, and two Harman/Kardon speakers. The device runs on Android 7.0 Nougat with Huawei's EMUI 5.1.

The price of the device hasn't been revealed yet.