Monolith delays Middle-earth: Shadow of War by two months to ensure the game lives up to expectations.

Middle-earth: Shadow of War, the sequel to 2014's popular Middle-earth Shadow of Mordor, has been delayed past its original August release date and is launching on October 10, 2017 on PS4, Xbox One, PS4 Pro, Project Scorpio and PC. As Shadow of War is a massive undertaking with tons of new content, overhauls, and native 4K support on consoles, the developers at Monolith will use the extra two months to apply polish and optimizations to deliver the "highest quality experience."

The devs promise to drop new content and updates at E3 2017 in a few weeks.

"We understand that it might be disappointing to have to wait a little longer for the release and are sorry for the delay, but we are working hard to make an amazing game. We're excited to show more at E3." 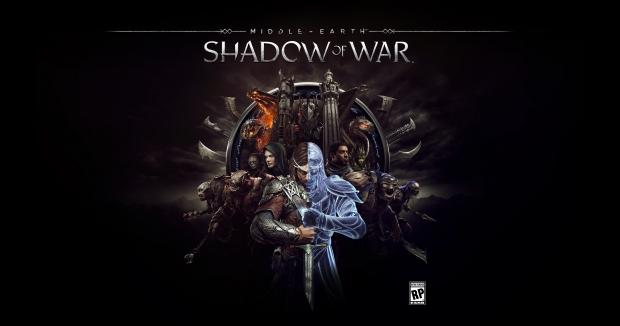 Based on what we've seen so far, Shadow of War looks pretty impressive, and the game will leverage the full brute power of Microsoft's new high-end Project Scorpio console with native 4K visuals.

Middle-earth: Shadow of War releases on October 10, 2017 on PS4, Xbox One and PC. Regions like Australia, New Zealand and Japan will have a different release date.