Peripheral-maker HORI has revealed how online voice chatting will work on the Nintendo Switch, and it's not pretty. 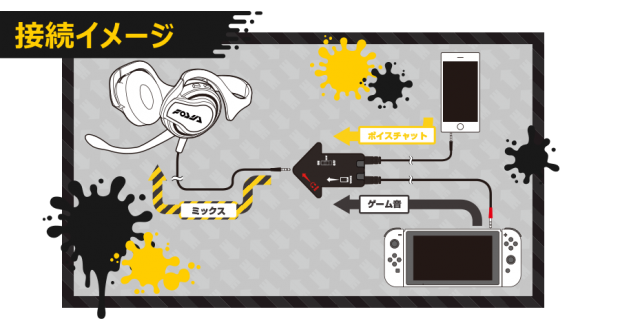 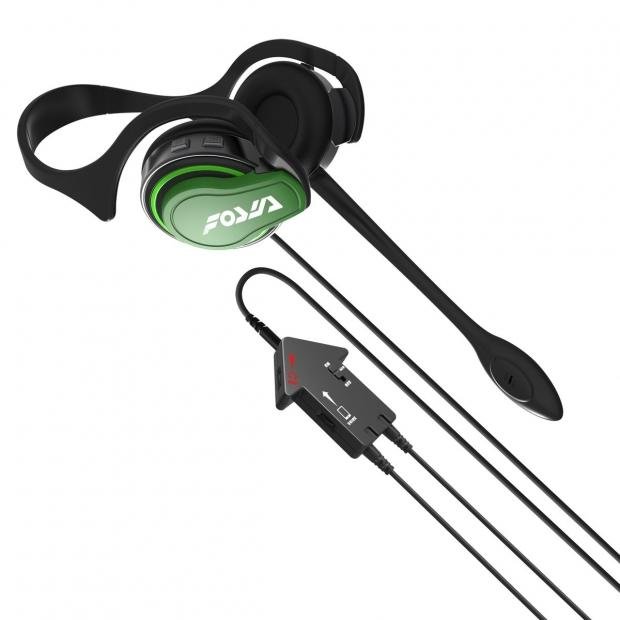 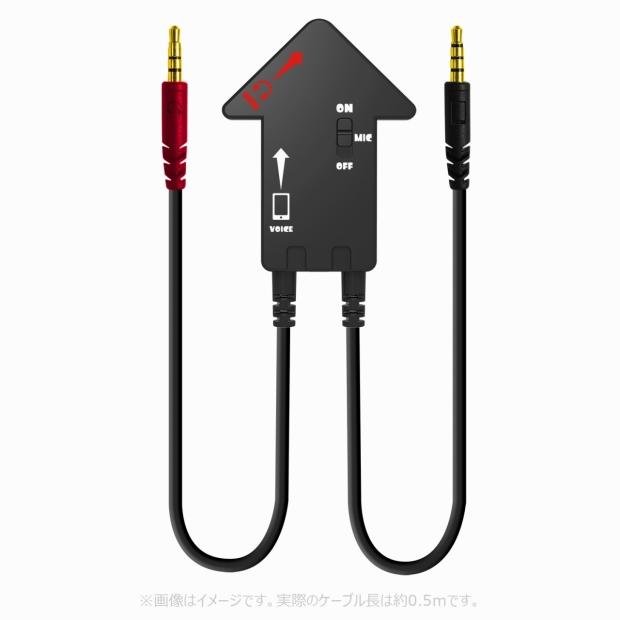 Switch audio chat is only available via a smartphone app, and since the Switch's 3.5mm headphone jack only broadcasts game audio, users will have to connect the headset to both their smartphone and the Switch at the same time in order to hear game audio and chat audio while playing in Handheld Mode. Thus an audio pass-through splitter connector is required. HORI's official Splatoon 2 headset comes with one such peripheral.

Bear in mind that this headset isn't made for TV Mode play; in this mode, the Switch's audio is broadcasted through TV speakers and not through the device's 3.5mm headphone jack (unless a headset is plugged in). However, in this scenario you'll have to set your smartphone down and use it's built-in microphone to interact with players, and likely use a separate pair of headphones to hear chat audio. Which of course brings to mind a massive dilemma--how can you hear chat audio and game audio with headphones on?

Guess you'll need to invest in some earbuds.

Weeks ahead of the Switch's launch, Nintendo of America President Reggie Fils-Aime justified the voice chat app by saying: "Instead of having some sort of bulky gamer headset, you'll be able to do it right off your smartphone, put in your earbuds that you use for your standard mobile device. We think that's a pretty sweet solution."

It turns out that chatting online on the Nintendo Switch is just as bulky.

This situation is a mess, and Nintendo may have just killed any chance of a major competitive third-party shooter like Call of Duty ever coming to the Switch console.

Here's what Fils-Aime said in January about the voice chat app:

"I think it would be helpful maybe to step back. Because I think it's important there's an understanding of the bigger vision.

"The bigger vision is that we are going to provide an overall online service, subscription-based, that not only will capture the multiplayer opportunity, but also the voice chat capability that we're going to provide through a global app. "The reason for that is, it continues to reinforce our commitment to online, and do so in a way that will enable the consumer to enjoy their Nintendo Switch and to still be able to play those connected experiences-like Splatoon, like Kart, like fill in the blank-while they're on the go.

"Instead of having some sort of bulky gamer headset, you'll be able to do it right off your smartphone, put in your earbuds that you use for your standard mobile device. We think that's a pretty sweet solution. That's part of the overall opportunity that we see in a subscription service."