Computex is a crazy show, every year there are numerous announcements from all of the biggest tech companies in the world. ASUS is no exception to this, in fact, they held two separate press conferences this year to space out their announcements. 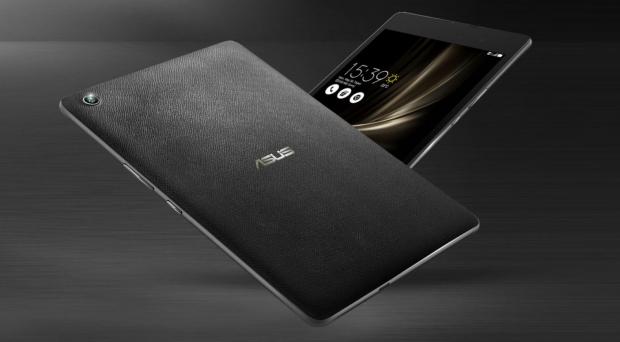 This week without much fanfare ASUS launched a new ZenPad tablet, the ZenPad 3S 8.0. It features a Snapdragon 652 processor and 4GB of RAM with a less expensive 3GB model as well.

ASUS has also upgraded the storage capacity to 32 or 64GB from the previously offered 16 and 32GB of the ZenPad 3 8.0. 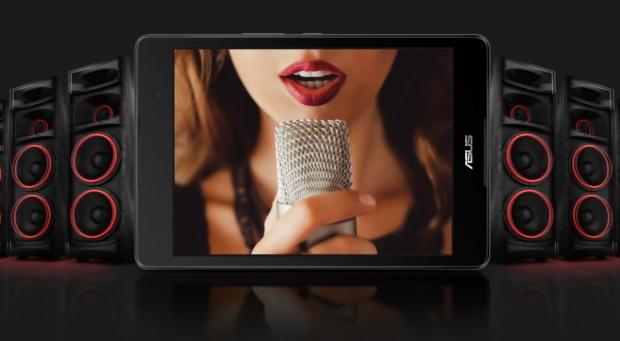 The Zenpad 3S 8.0 also has a pretty nice 1536x2048 resolution, which gives it the same resolution as the larger ZenPad 3S 10. It also comes with a 13MP main camera and a 5MP selfie camera.

It ships with Android Nougat 7.1, and there's no word on availability just yet.