HTC is one of the pioneers when it comes to VR. The company's HTC Vive still offers the best VR experience, and recently, the company announced that they would be shipping their own Google Daydream standalone headset later this year in partnership with Google. 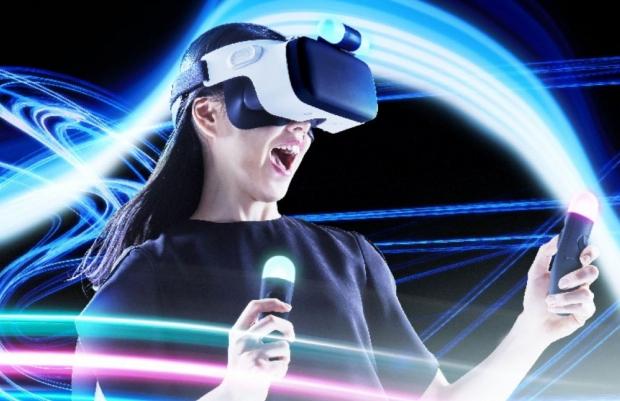 While we wait for the standalone headset, HTC has launched the Link VR headset for the U11. The headset might remind you of the Gear VR, but the difference is that with the Link VR your smartphone doesn't go inside the headset. Instead, it is connected to it via USB-C cable. 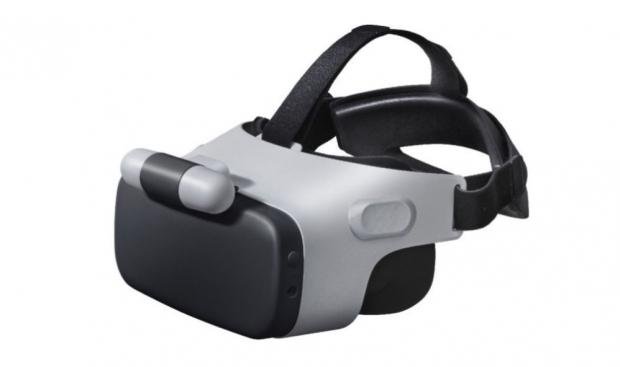 The device comes with motion controller tracking using external sensors, similar to the PlayStation VR's controllers. The headset also has 6-DoF tracking which allows you to move around the environment you are in and not just turn your head around. This is the first time a smartphone-based solution has 6-DoF tracking, so that's somewhat interesting. The lack of Vive branding is also peculiar, but that could be because of the device's limited geographical release.

Unfortunately, the Link VR will be available only in Japan. The device should hit the stores in July at a yet unknown price.