Earlier this month, Evan Blass leaked the specs of the upcoming Moto Z2 Play, the successor to the Moto Z Play announced in August last year.

The report claimed that the device would come with a smaller battery than the original phone. The Moto Z Play had a 3,510 mAh battery, while the Moto Z2 Play is expected to feature a 3,000 mAh one.

Although the Moto Z2 Play hasn't been launched yet, Lenovo has confirmed that the device would indeed come with a smaller, 3,000 mAh battery. The company revealed this info on their official Twitter profile.

Earlier rumors suggest that the phone will come with 5.5-inch Super AMOLED with 1080 x 1920 resolution. The Moto Z2 Play should be powered by Qualcomm's Snapdragon 626 clocked at 2.0Ghz. The device is expected to come with 4GB of RAM, which is 1GB more than the last year's Z Play, and internal storage should be doubled, compared to last year's model, to 64GB.

According to the same report, the Moto Z2 Play will come with a 12MP rear camera and a 5MP front shooter.

Like its predecessor, the Moto Z2 Play will be compatible with the MotoMods, such as JBL SoundBoost speaker, Moto insta-share projector, and Hasselblad True Zoom. 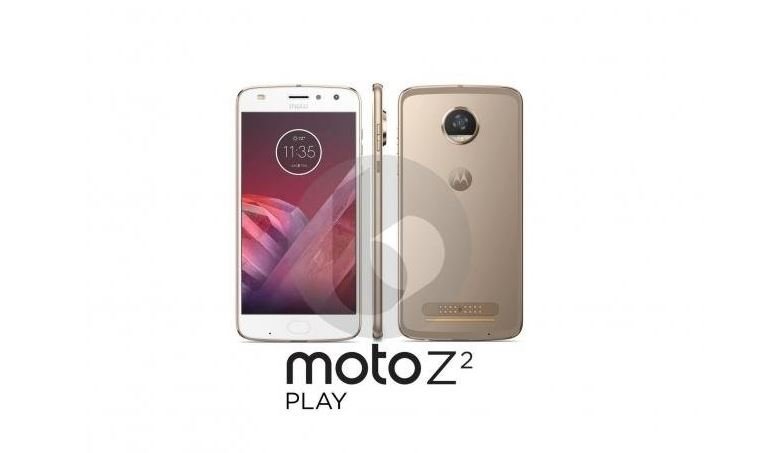 Blass earlier reported that the phone would be available in two color options - Lunar Gray and Fine Gold. The device will run Android 7.1 Nougat.

The Moto Z2 Play is expected to be launched on June 8th.