Back in April, ZTE launched the Nubia Z17 mini, but we are still waiting for its rumored flagship - the Nubia Z17. 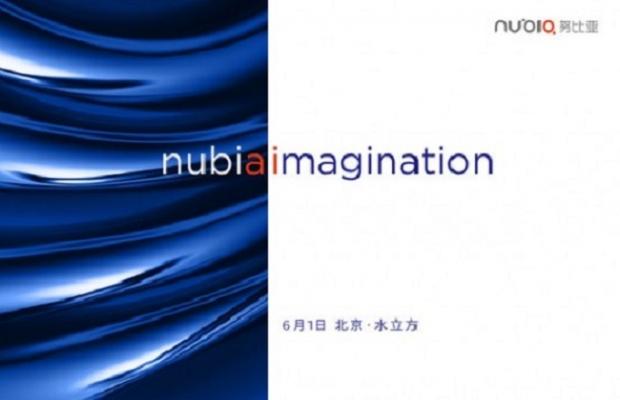 According to the latest reports, the company should unveil the phone on June 1st. An alleged invitation for the official launch has appeared online, and it shows the date an interesting title - "nubiaimagination." The interesting part is that the letters "ai" are highlighted in red suggesting that we might see some virtual assistant with the device. 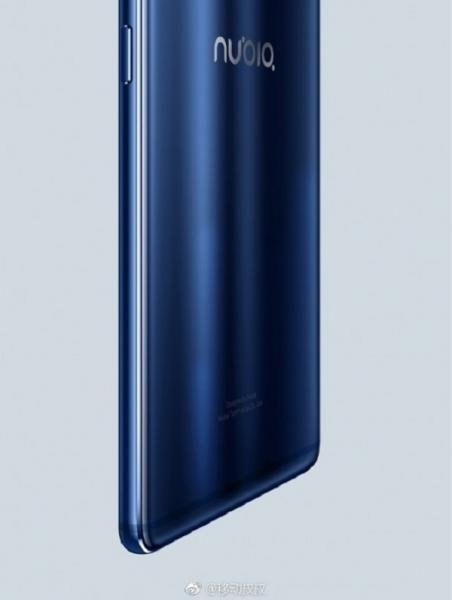 The alleged press renders have also leaked, and they show the ZTE Nubia Z17 in shiny blue color. It appears that the device will have a glass front and back with a metal frame in between. 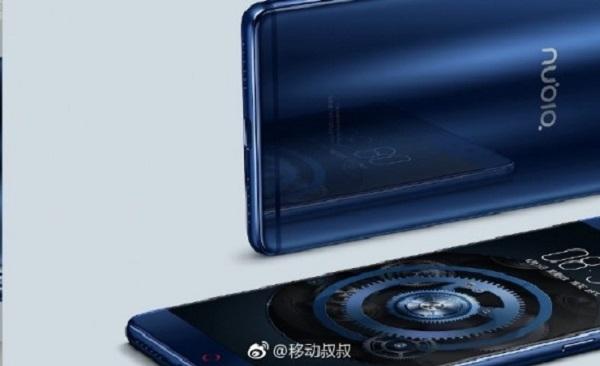 The phone is expected to be powered by Qualcomm's Snapdragon 835 and come with 6GB or 8GB of RAM. The Nubia Z17 should feature a 5.5-inch 1080p display.

The rumors suggest that the phone will rock dual rear camera and a 16MP front shooter. Other features should include a 3,100 mAh battery, IP67 rating, and a fingerprint sensor. It may even feature Gigabit LTE. 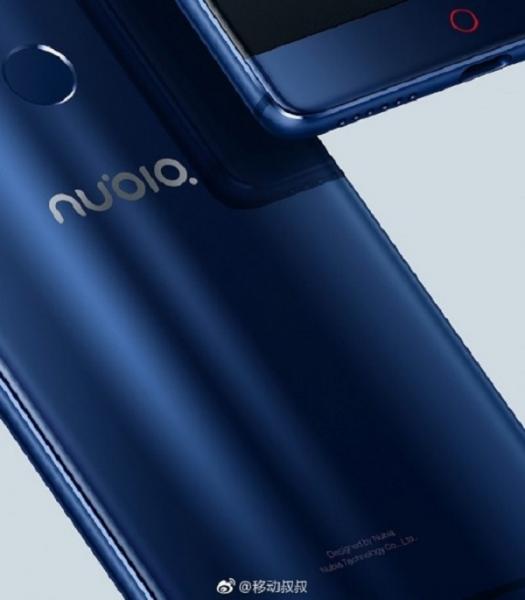 The price hasn't leaked yet, but we might hear some more info about the device in the days before the official launch.