The long mooted follow-up to Jim Henson's 1982 fantasy feature 'The Dark Crystal' is finally set to happen - as a Netflix exclusive, with the platform revealing the first behind the scenes footage.

In a surprise announcement, Netflix has announced that production on the 10 episode series 'The Dark Crystal: Age of Resistance' is currently underway, which is said to take place many years before the film. The original concept designer Brian Froud is back on board, as is the Jim Henson company - so expect lots of live action puppets. 'Now You See Me' and 'Incredible Hulk' director Louis Leterrier will produce and helm the series. 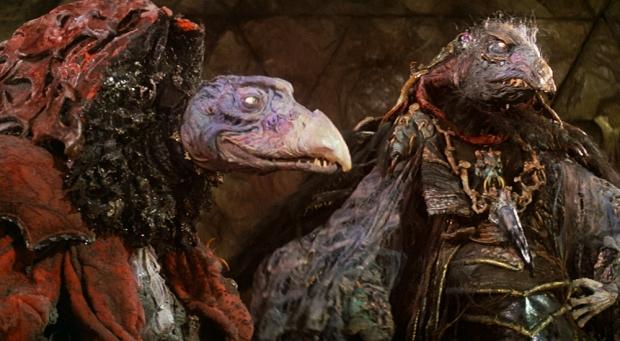 It's currently too soon to officially announce when 'The Dark Crystal: Age of Resistance' will hit Netflix, but a 2019 release seems more than likely.