A prototype image of the non-final design of the OnePlus 5 recently leaked, and now there's another prototype photo leaked which gives us a bit different image of the phone.

The new photo shows that the LED flash is now between the two cameras in the back, not below them. The antenna lines are now missing. 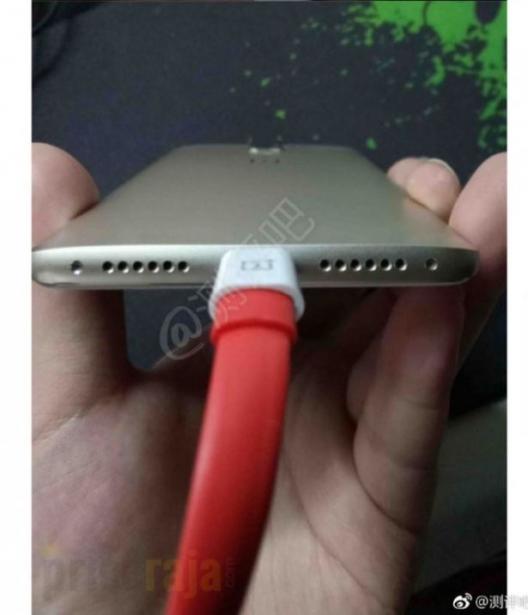 The new leak also shows the bottom of the phone, and it's clear that the company has decided to ditch the 3.5mm headphone jack, as earlier rumored.

There are a lot of rumors about the OnePlus 5 floating around, with only two of them consistent - the phone will be powered by Qualcomm's Snapdragon 835, and it will have dual rear camera setup. 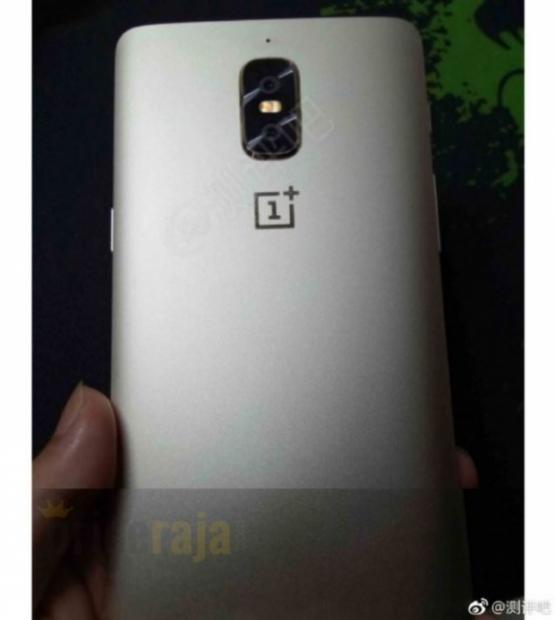 OnePlus recently announced that they teamed up with DxO to work on the OnePlus 5's camera.

The OnePlus 5 will be announced sometime this summer. 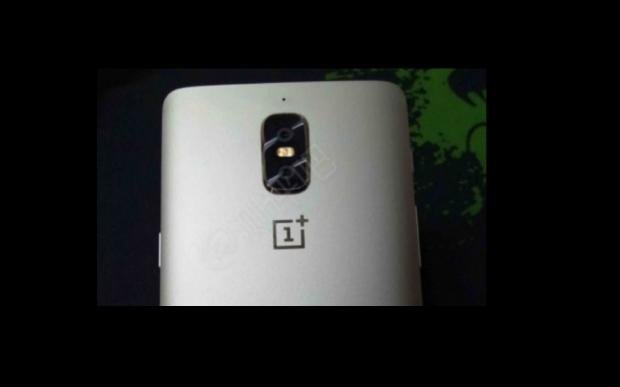