It's been a long 5 months of waiting, but ASUS' new phone that is capable of both Google Tango and Google Daydream is confirmed to be launching this summer.

This phone is a big deal because it's the only phone to date to support both Google's AR and VR platforms. Not only that, but it does so in a significantly smaller device than the first Google Tango device from Lenovo. 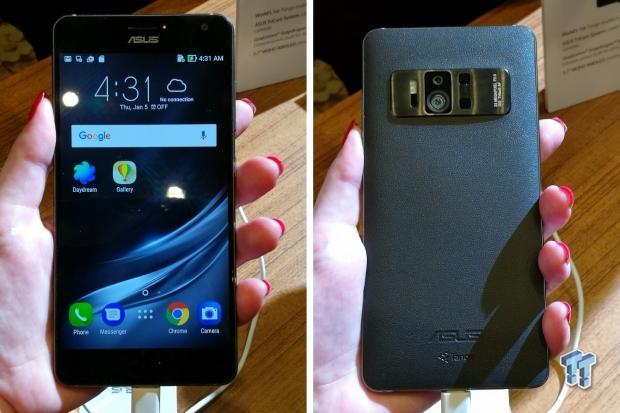 While it is great that this new phone will ship with both Google's AR and VR platforms, there are concerns that it won't sell as well because it is shipping with a Qualcomm Snapdragon 821 processor, one that's been shipping in phones for quite some time and has been outdone by the Snapdragon 835.

The expectation is that this device will probably ship for around $500, but it won't be as a premium of a device as meant had expected it would because of the processor. Maybe ASUS knows something we don't, but it seems a little underpowered. The expectation is that there will likely be other devices that will come out this year that will support the Google Tango platform and have an 835 or better inside.