The latest trailer for Middle-earth: Shadow of War is here, with the trailer called 'Dominate the Open World' displaying the huge open world that Monolith Productions has built for Shadow of War.

The trailer teases: "The video introduces viewers to the vast environments within Middle-earth, stretching beyond Mordor, and giving fans the first glimpse of various new environments to explore, including the Island of Nurn, Cirith Ungol, Gorgoroth and more. Through the innovative Nemesis System, every player experiences a unique world to explore and share and every area of the world is larger, more varied and more dynamic than ever before".

Middle-earth: Shadow of War is set between the events of The Hobbit and The Lord of the Rings.

We'll have to wait until August 22 for the release of Shadow of War, which will hit the PC (Steam and Windows 10, Project Scorpio, Xbox One, PS4 Pro, and PS4. 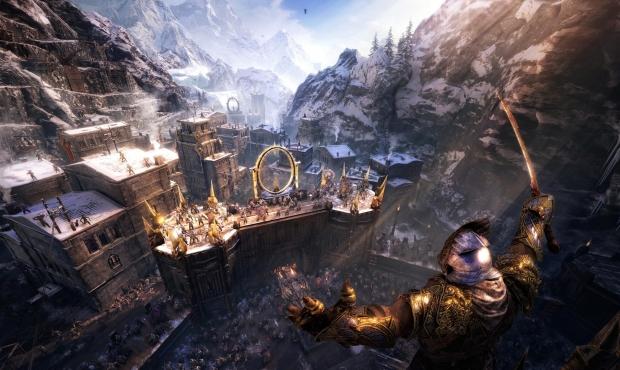