Bungie is set to reveal Destiny 2 gameplay footage tomorrow, but rumors have popped up on the eve of the big date with Destiny.

According to people that have played Destiny 2, Bungie's latest online shared-worlds shooter will run at a crisp 1080p 60FPS on PS4, Xbox One and PC (higher depending on your rig), with full optimizations for Sony's new 4K-ready PlayStation 4 Pro and Microsoft's new 4K60FPS capable "monster" Project Scorpio console. Oddly enough, rumor has it that Destiny 2 will be optimized for Sony's next-gen PS4, the big successor to the PS4 Pro that analysts predict will launch in 2018.

The NeoGAF user's sources also say that Destiny 2 will have cross-saves on PC and PS4, so PlayStation 4 users can migrate their saves to PC and back. If true, is a very surprising development especially given Microsoft's cross-platform parity between Xbox LIVE on Windows 10 and Xbox One consoles. The sources go on to say that Destiny 2 will feature exclusive content on PlayStation 4 consoles, but we already know that to be true.

Since the sources couldn't be named and requested to remain anonymous, be sure to take this with a grain of salt. 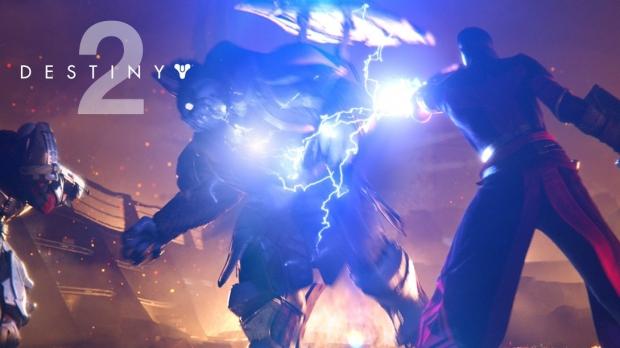 Interestingly enough, Bungie has confirmed the team is actually playing Destiny 2 from the comfort of their own homes.

"We have the game at home, which is awesome," Bungie's Luke Smith said.

"We have the whole game at home. On a private test realm. And we're playing the sh** out of the game. That actually becomes pretty motivating to get back to work, because you can see, so clearly, inspiration n things that are going amazingly. And you can also see so many opportunities. We're not done. We've got plenty of work in front of us. But having a version of the game where you can sit on your couch in front of your TV, it feels totally different than playing at your desk."