The Huawei Honor 8 received a lot of positive feedback, and it seems that the company could soon unveil its successor - the Honor 9. 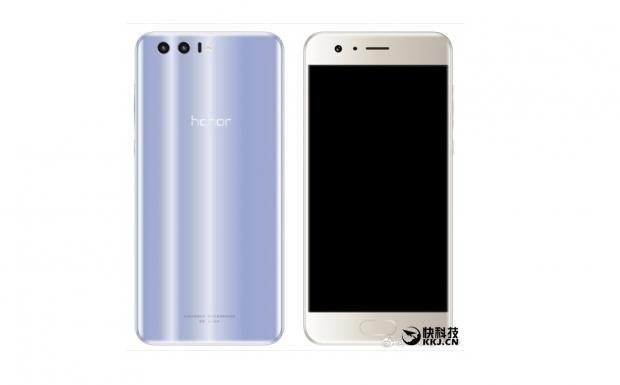 A new report from China claims that Huawei will unveil the device on June 20th or 21st. The same leak suggests that the phone will be priced at around $362.

The Honor 9 has been a subject of numerous leaks recently. It seems that the company decided to ditch the headphone jack, if the leaked photos are credible, of course. According to the leak, the Honor 9 will come with a dual rear camera setup, the same as the Honor 8.

We are also expecting battery bigger than 3,000 mAh, and water resistance.