The Galaxy Note7 was discontinued back in October last year, but earlier this year we learned that Samsung plans to release a refurbished version of the device. 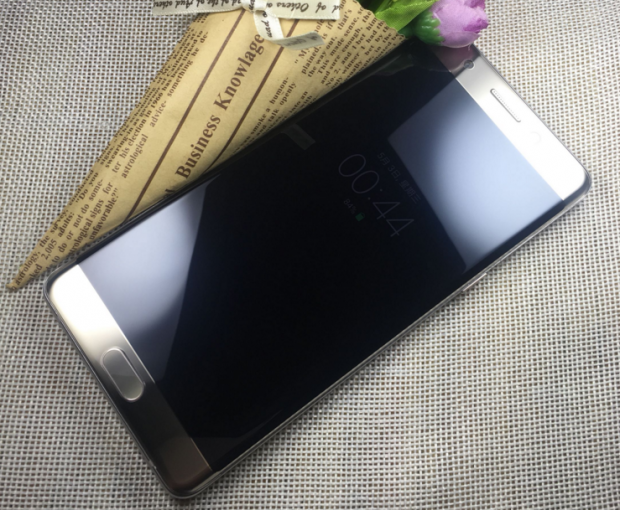 The most recent rumors claim that the refurbished Galaxy Note7 could cost 50% less than the original, meaning around $400. While Samsung still didn't comment on the date of the release, sources from China believe that the phone could hit markets within a month.

A Chinese retailer's website has already listed the Note7R (R for refurbished) on their site at a price of $520-$580. This is a little more than the latest rumors have suggested, but still significantly less than the original Note7 and previous rumors which suggested a $620 price tag. 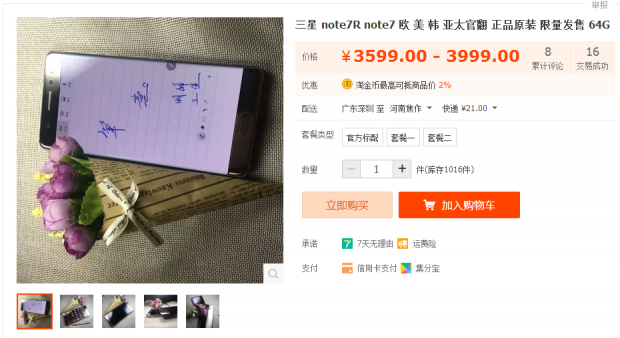 However, new rumors claim that the Note7R will come in two versions and one of them will have a 3,500 mAh battery, as the original. This is the first time we have heard about this, so take it with a grain of salt.

The Galaxy Note7R should hit markets soon, presumably in South Korea and China soon, followed by other markets. 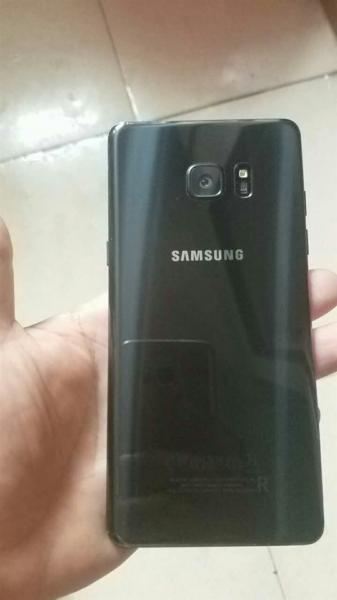