Deutsche Bank has published its annual "Mapping of the World's Prices" report in which strategist Jim Reid compares prices of common items in global cities.

The iPhone 7, launched in September last year, also made its way onto this list. Reid compared the prices of the iPhone 7 with 128GB of internal storage in 33 countries around the world. The prices are sourced from official Apple store websites, or online retailers and news websites if the official prices via Apple store weren't available. 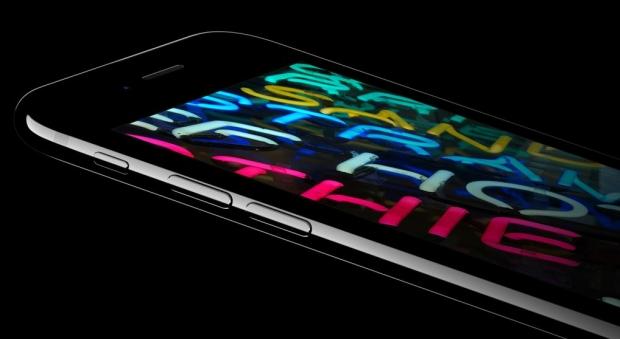 According to the report, Turkey is the worst place from the surveyed countries to buy an iPhone since its price there is $1,200. Turkey has replaced Brazil on top of the list of the most expensive places to buy an iPhone.

Brazil was on top of this list last year. However, it didn't escape far on this year's list. The report puts Brazil on the second place with iPhone 7 priced at $1,115.

The third is Russia where you will have to pay $1,086 for Apple's latest flagship, followed by Greece in fourth place. In Greece, the iPhone 7 will cost you $1,028, while in Poland, which holds the fifth place, you will have to give $1,005 for the phone.

Malaysia holds the fourth position with an iPhone 7 price of $846, and Canada is in the fifth place with $855. 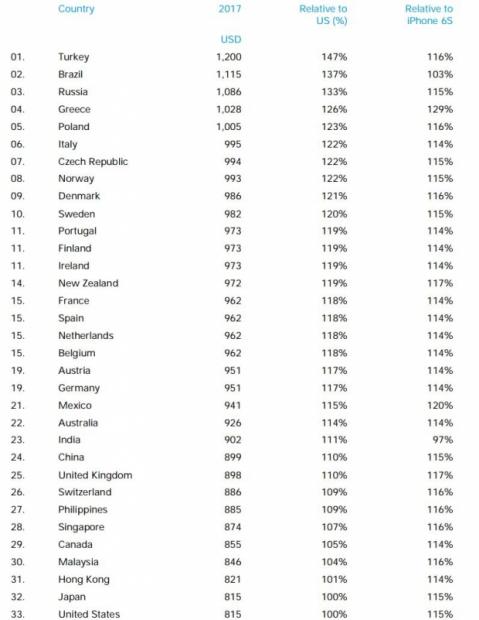