The Legend of Zelda: Breath of the Wild is one of the best games ever made, and while it is selling a bunch of Nintendo Switch consoles, PC gamers are getting a huge tease of the game running at the glorious 4K resolution through Wii U emulator Cemu.

YouTuber 'CryZENx' has been hard at work on Breath of the Wild on the PC, with his latest build running at 4K 30FPS - which is a huge leap from the previous iterations of the game. Cemu took to Patreon in March, with 8000 backers on the project - and now the team is making $34,000 per month that they're pumping into the coding behind the scenes. The pay off? Zelda: Breath of the Wild at 4K 30FPS.

Zelda: Breath of the Wild was running through Cemu 1.7.5 at 4K on an Intel Core i7-4790K @ 4.8GHz, and 2 x EVGA GeForce GTX 1080 Ti cards in SLI, with 32GB of DDR4 and an ASRock Z97 Extreme 4 motherboard. This is obviously a mountain of hardware compared to what's inside of the Switch, but still - Breath of the Wild has never looked any better. 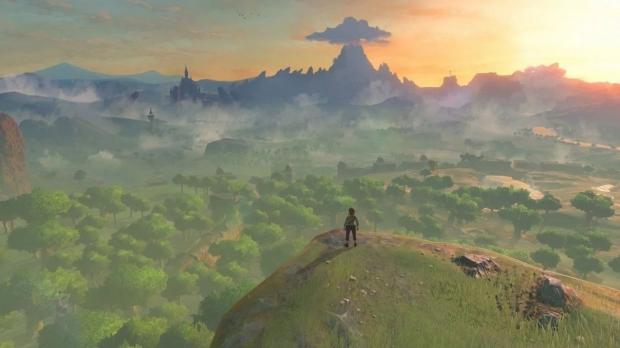