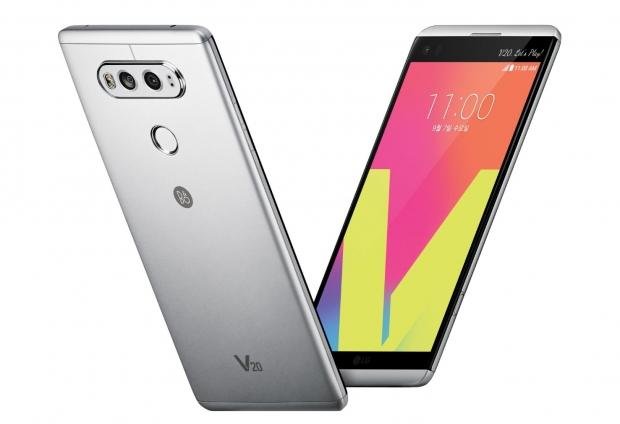 According to Strategy Analytics, the company has sold 7.3 million smartphones in the first quarter of 2017 (up 3-points year over year).

The report contributes this success to the steady sales of LG's lower-price model, K and X series. The company's latest flagship, the LG G6, wasn't included in this report since it only hit the US market in April.

LG's growth has widened the gap between ZTE, which is in fourth place.

Apple retained the top spot with 34.5% market share, while Samsung came second with 24.6%. According to the report, Samsung was affected by the Galaxy Note7 recall which made them fall 3-points on-year.

"The V20 model in the US market enjoyed an unsolicited gain from the Galaxy Note 7 recall as American consumers became more sensitive about the safety of their handsets," said a spokesperson at LG Electronics.