IDC has revealed its latest report on smartphone shipments in the first three months of 2017. According to the analytics firm, phone companies shipped a total of 347.4 million smartphones worldwide in the first quarter of 2017, which is a 4.3% increase compared to the Q1 2016.

The numbers show that Samsung and Apple are still at the top of this list, although their shipment number stagnates. Samsung regained control as the leader in the worldwide smartphone market despite a flat first quarter (0% year-over-year growth). The South Korean giant holds the biggest market share, 22.8%, with 79.2 million smartphones shipped, the same number they shipped in Q1 2016. 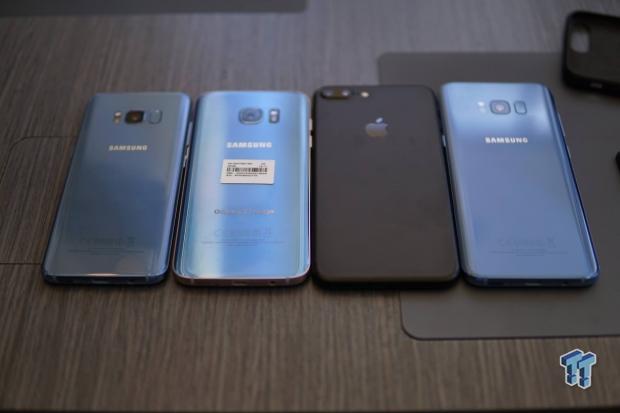 Apple remained essentially flat with shipments reaching 51.6 million units in the first quarter, up slightly from the 51.2 million shipped last year. These numbers mean they hold 14.9% of market share, a slight drop from 15.4% in Q1 2016.

Huawei launched their new flagship, the P10, earlier this year and sustained its dominance in China growing nearly 22% as shipments climbed from 28.1 million units last year, to 34.2 million units in the first quarter of 2017.