Samsung has received approval to test their self-driving cars on the public roads in South Korea.

According to The Korea Herald, Korea's Land Ministry has signed the approval which will allow Samsung to test the self-driving cars on actual roads. Until now, they have only tested their vehicles on a modified racetrack. 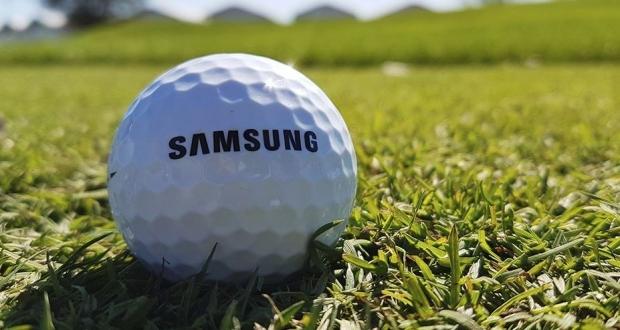 Not much is known about Samsung's self-driving cars, but the same report describes them as a "commercialized Hyundai vehicle equipped with the latest cameras and sensors."

However, this doesn't mean that the company will manufacture their own vehicles. Young Sohn, the president and chief strategy officer at Samsung, has previously confirmed that the company is not interested in building cars itself.

The company will put their efforts into making components that can be implemented into other manufacturer's cars.