A week ago we spotted a quick Halo 3 image on AMD's Ryzen event in Korea, hinting Halo 3: Anniversary could drop on PC sometime soon. But 343 Industries steps in to clarify that Halo 3 PC isn't happening. 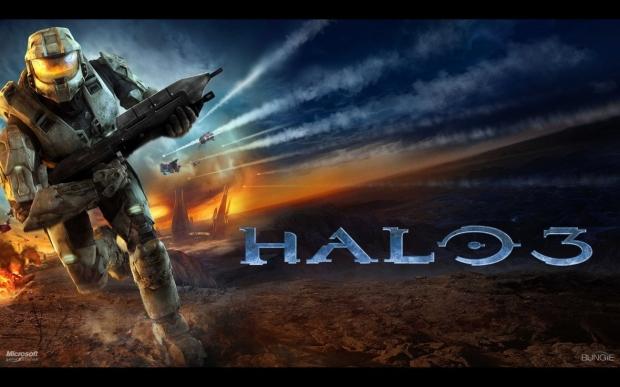 "I've been here just about 6 months now and haven't ever heard of one single mention of Halo 3 coming to Steam nor Halo 3 anniversary being made. In fact, it's been completely debunked multiple times over. Sorry to say but there's no plans nor any work underway to make this happen (though personally I can't deny it would be sweet)."

It appears 343 Industries is focusing entirely on the future of Halo, and after the ridiculous FPS failure that was Halo 5: Guardians, I'd say 343i needs all the help they can get.

In fact, the devs hired a new narrative director for a new Halo game back in March, hinting they might actually be working on two Halo projects. Remember 343i has been working on Halo 6 for quite a while, but don't expect Halo 6 to release alongside Project Scorpio this year as Phil Spencer confirmed it won't happen.

This is pretty strange...a big-name series like Halo would be a perfect to compliment the launch of a new flagship console, especially if it hits native 4K 60FPS or even 1080p 60FPS+.

I just hope 343 Industries knows what they're doing. Halo 5 proved to me that they need a lot of extra help to make Halo great again, and I just hope they're able to accommodate.