While last year's six episode event series revival of 'The X-Files' didn't necessarily satisfy the expectations of all fans, there's no doubt it was a very great thing to see Mulder and Scully back together again. And now fans will get to go around again in an expanded 10 episode event series, which is set to go into production mid in a matter of months. 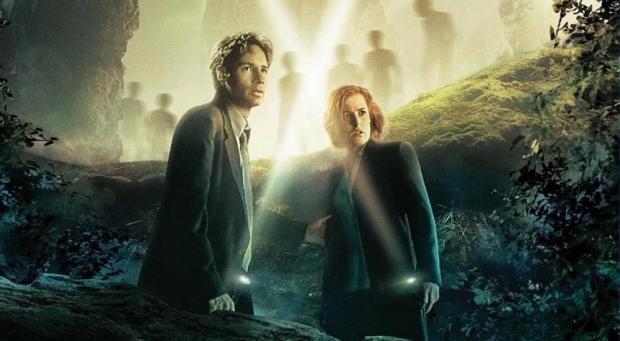 According to Variety, the Fox Network has ordered a further 10 episodes to follow on from last year's event series conclusion 'My Struggle Part II' cliffhanger. Gillian Anderson and David Duchovny have both signed on to reprise their iconic roles, who've been lauded as "brilliant" by the President of Fox Broadcasting David Madden, who "can't wait to see what fresh mysteries Mulder and Scully uncover in this next chapter of 'The X-Files."

While no firm date has been supplied for the new series, the network have given a 2017-18 television season date for the premiere.