Splatoon 2's release date may have been revealed ahead of Nintendo's new Nintendo Direct showcase. 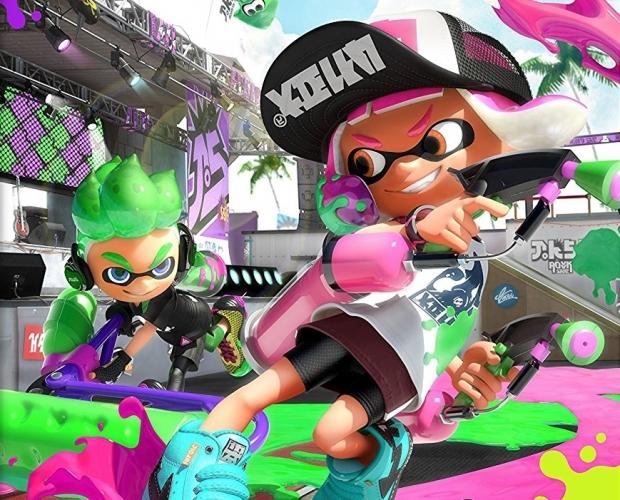 Splatoon 2 will release on August 18, 2017 on Nintendo's new Switch handheld-console hybrid, according to an Amazon Italy listing. Nintendo is expected to announce the game's official release date during the upcoming Nintendo Direct showcase, which is slated to begin today April 12 at 6PM EST/3PM PST.

Splatoon 2 will be one of the major games to facilitate Nintendo's new paid online subscription service, which will roll out in Fall 2017 exclusively for the Switch console. Splatoon 2's August release coincides with the launch of the online service, so this listing makes a lot of sense and should be accurate.

Nintendo President Tatsumi Kimishima has recently said the subscription service will be priced quite low, at about $18 to $26 a year. The subscription service gives players access to online multiplayer, as well as the ability to play select NES or SNES games free for a month. The Virtual Console game selection rotates every month, so you don't get to keep the games like with Sony's PlayStation Plus or Microsoft's Xbox LIVE Games With Gold promos.

We'll hear more Splatoon 2 details during today's Direct announcements, and we'll be sure to keep you updated when more info comes to light.