Xiaomi has launched a new VR headset Mi VR Play 2. The headset is the successor to the original Mi VR Play, which was launched in August last year. 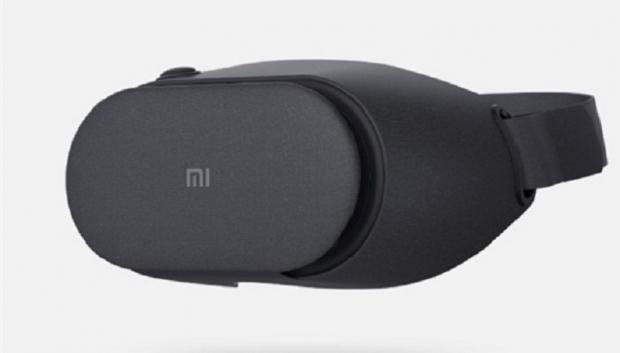 The headset fits 4.7 - 5.7-inch smartphones and it allows you to watch 360-degree videos or VR apps.

According to the official announcement, the Xiaomi Mi VR Play 2 comes with a material more comfortable for wearing, and it is significantly lighter than its predecessor. 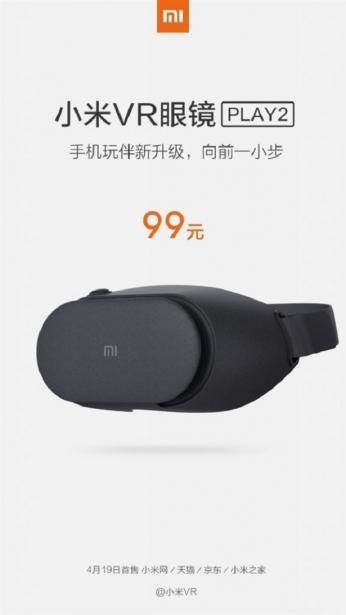