Huawei unveiled the Honor V9 back in February, and now the company has launched the global version of the device under the name Honor 8 Pro. 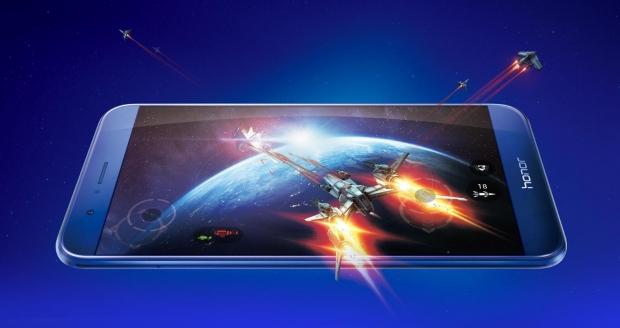 The Honor 8 Pro features a QHD 5.7-inch display and is powered by a HiSilicon Kirin 960 processor. The device comes with 6GB of RAM and 64GB of internal storage, expandable with a microSD card.

The Honor 8 Pro has the same camera setup at the Honor 8 - dual 12MP+12MP camera, and an 8MP front shooter. On the back of the device, there's a fingerprint scanner, but it doesn't feature Smart Key as does Honor 8. 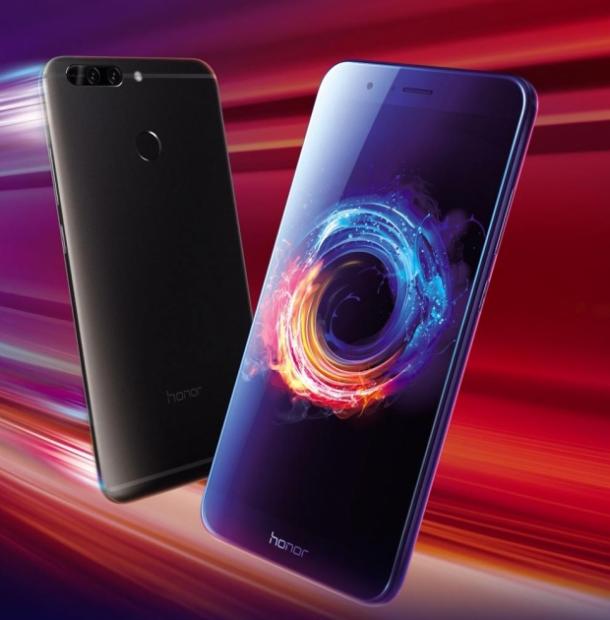 The phone rocks 4,000 mAh battery which Huawei claims can last up to two days of regular use.

The Honor 8 Pro should be available on April 20th in UK, France, Germany, Italy, Spain, and Switzerland at first, with other countries to following shortly after. The phone will be available in three colors - Pearl White, Midnight Black, Navy Blue, at a price of 549 euros or around $585. 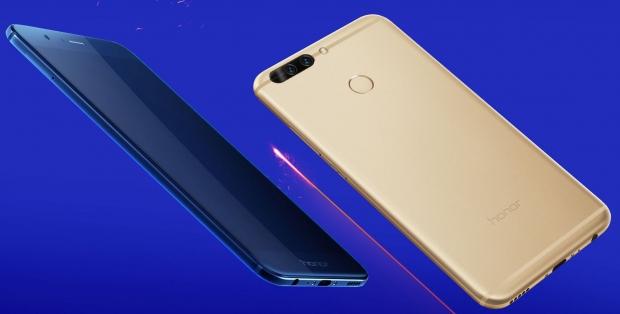