We won't get official results until April 11, but there are now leaked gaming performance results of AMD's upcoming Ryzen 5 1400 processor - the 4C/8T variant of Ryzen @ 3.4GHz. 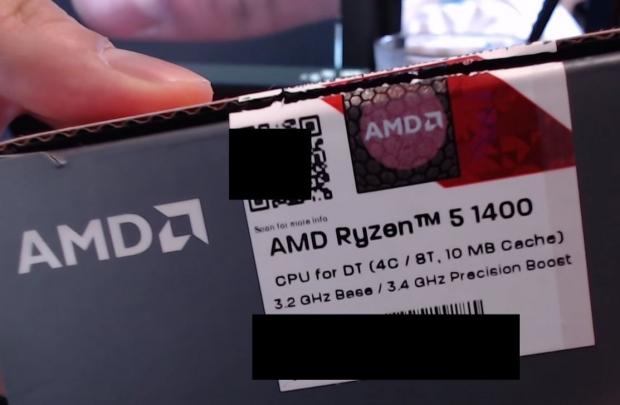