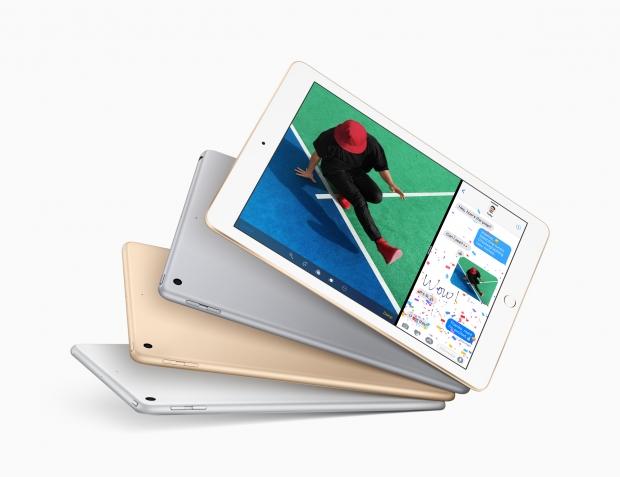 The specs of the device remain more or less the same, with one big change. Apple replaced the old A8X chip with the 64-bit A9, first seen in the iPhone 6S and 6S Plus.

The good news is that the new iPad will be cheaper than its predecessor. The base model will start at $329, while the 32GB Wi-Fi and cellular model version will be priced at $459.

The new iPad will be available in Silver, Space Gray, and Gold starting March 24th.