Apple has doubled the internal storage capacity of the iPhone SE. The news was announced on the iPhone SE's one-year anniversary. 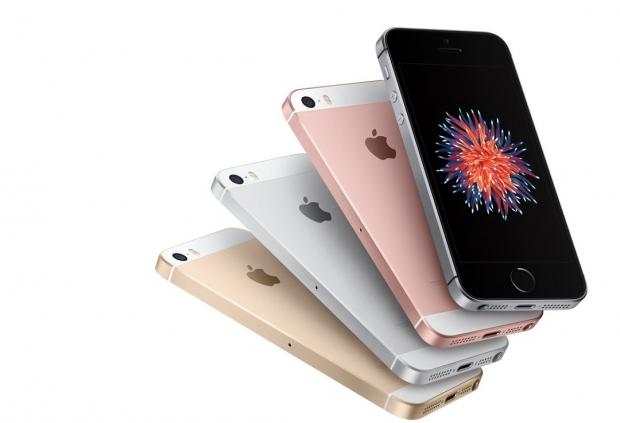 Apple has doubled the current iPhone SE storage from 16GB to 32GB, and from 64GB to 128GB. The good news is that the price of the phone will remain the same, meaning that the 32GB version will cost you $399, while the 128GB version will be priced at $499.

The new version of the iPhone SE will be available beginning Friday, March 24th, at Apple Stores and their online website.

Other specs of the phone will remain the same as the original iPhone SE.