Last week, HTC teased an "unexpected" announcement. Many jumped to the conclusion thinking that we would see the new HTC 11, but as we reported, the chances of that were almost non-existent. 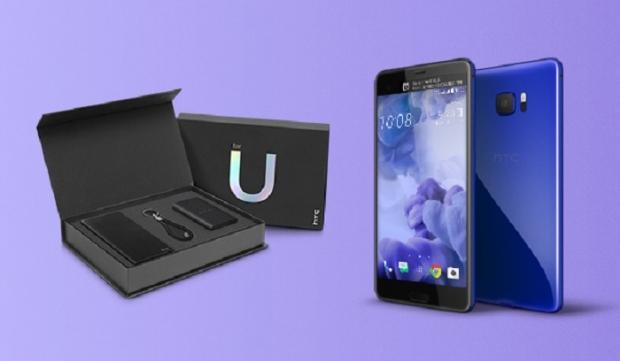 HTC has announced their surprise today, and it may leave some a bit...disappointed. The Taiwanese company has unveiled a limited edition of the U Ultra with a sapphire glass screen, something that they had already mentioned in the past.

The limited edition also comes with 128GB of internal storage.

The U Ultra limited edition is available for pre-order in Taiwan at a price of roughly around $946, which is around $200 more than the regular U Ultra.

The customers that preorder this limited edition will also receive a leather flip case, a key ring, and a Quick Charge 3.0 power bank.