Hollywood Scriptwriter Zak Penn has taken to Twitter confirming this week's Hollywood Reporter article which pegged him as the writer behind a new 'Matrix' project, but has denied that it's a reboot. 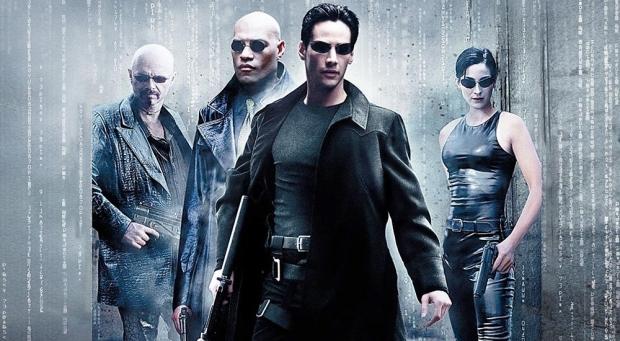 In a tweet issued last night Penn attempts to set the record straight and implies that the upcoming project will be either a prequel, or a sequel to the 1999 hit film. In a second tweet, Penn states and that if Neo was to appear, then his first choice would be Keanu Reeves.

How about just re-release the matrix? Don't reboot it, you can't do better.

Penn however stopped short of mentioning the Wachowskis, giving further credende to the rumour that they've been cut out of talks. By all accounts, it's still early days for whatever Warner Bros is attempting to do with the 'Matrix' franchise, but it's heartening to know that they're not planning on a full reboot.