Project CARS was one of the best looking car racing sims ever created, but its sequel is taking things to the next level: Project CARS will include '12K' support - which is really 3 x 4K monitors (11,520 x 2160) and VR support at launch.

Bandai Namco describes Project CARS 2 as "the next evolution in the award-winning racing series, featuring the most iconic cars under the most thrilling of conditions to deliver the "Ultimate Driver Journey" experience. Created by gamers, tested by world-class racing drivers, and the definitive choice of e-Sports pros - Project CARS 2 brings together the essence of motorsports racing in the most beautiful, authentically crafted, and technically advanced racing game on the planet".

Project CARS 2 should have over 170+ cars and 60+ tracks, with mud, gravel, dirt, ice, and of course tarmac to drive over at ridiculous speeds. LiveTrack 3.0 will provide dynamic time of day and weather affects, so that "organic evolution" can occur as you play.

Project CARS 2 is due out later this year on PC, Xbox One and PS4. 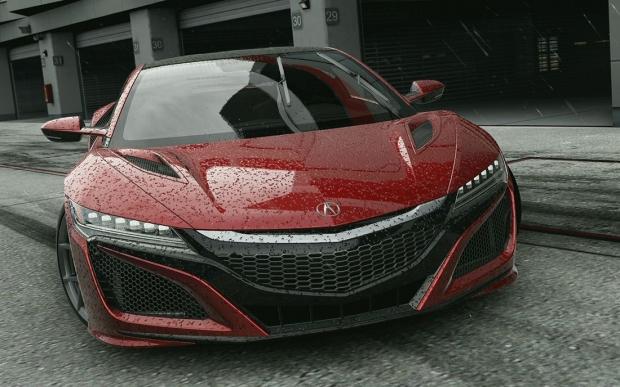