When BioShock developer Irrational Games closed its doors in 2014, we heard that Ken Levine moved on to work on a new Twilight Zone interactive experience. Now Irrational Games announced it has become Ghost Story, a new studio co-founded by Ken Levine and a bunch of former Irrational employees. We think it's way too coincidental that these two are unrelated, and here's why we think the ex BioShock devs are working on a Twilight Zone interactive game-movie. 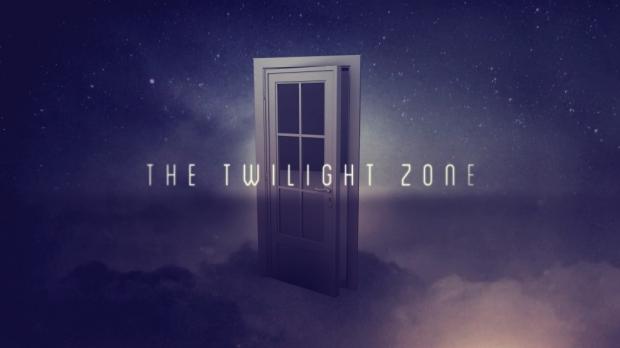 Irrational's new Ghost Story studio is a small team of twelve devs that's already working on a new game. This game will be a new IP and is entirely apart from BioShock--and we think it's a unique meld of movies and games. The team didn't go indie, however: Take-Two Interactive is still listed on the studio's website, meaning they're still part of the Grand Theft Auto publisher's label. This is important because a big project like a Twilight Zone interactive game/film crossover requires a decent investment.

Ken Levine is currently working on an interactive Twilight Zone project that will "explore the spaces between movies and games."

By its own definition, Ghost Story is driven to create "immersive, story-driven games for people who love games that ask something of them," which aligns with the experimental story-driven focus that Levine's Twilight Zone experience would offer.

We get further hints from the studio's art director Shawn Robertson: "Ghost Story for me is defined by a small but experienced team working together to push the boundaries of what interactive narrative means." 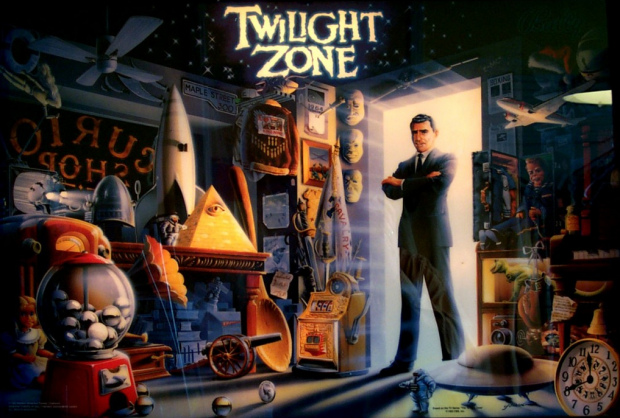 If that wasn't enough, we get yet another hint from Ghost Story technical lead Jeremy Carson, who says that the team has the financial backing of a powerful company to help make their project a reality.

"We are in such a fortunate situation - to be working on a new IP, on a small team of highly experienced developers, with strong direction and with the backing of a well-established company, we are truly in a unique position to explore a new idea."

CBS Television Studios, one of the major giants in television media, owns the rights to Twilight Zone. As such CBS has to greenlight any Twilight Zone related projects, and it's highly likely both Take-Two and CBS are helping make this unique crossover happen.

"Real focus on making core games for core gamers. Emphasis on making games with inspiring and intriguing story and characters, with a high quality bar for execution. Deep interest in finding innovative solutions to problems that have plagued game development for decades. The world and IP we are creating is richly specific and original, and conveys both wonder and nostalgia." said Seth Kendall, Senior Animator. 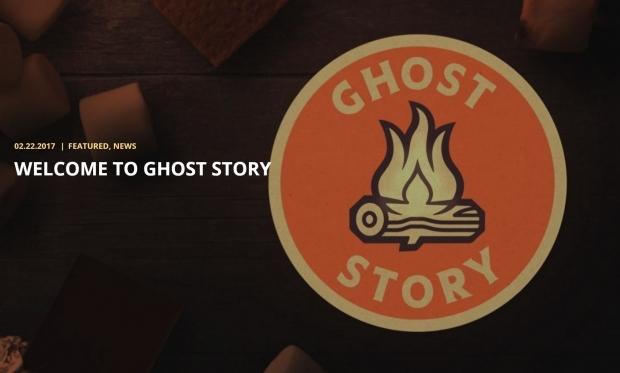 The studio's main site says they've been prototyping, concepting and experimenting on a new game for some time now, and based on these clues, we're pretty sure it's that interesting new Twilight Zone mashup.

As a hardcore fan of the early and 1985 Twilight Zone series, I can't wait to see where this goes. I think Ghost Story has to handle this just right or CBS could lock the series up in a vault forever. It's high time for a new Twilight Zone resurgence and I think viewers would love to see it happen in this unique artform--especially since games convey experiences that film and TV shows can't.

Here's what Ken Levine had to say about the project back in April 2016:

"Interactivity is a spectrum, it's not binary."

"Playing my games, you can probably tell Twilight Zone is something I grew up with," Levine continued."They speak to a larger truth. They're morality plays, fables, and often they're about a character who is going through an experience that's central to their life but also speaks to a larger part of the human condition. I don't think [Rod] Serling, at the beginning, set out to be a science-fiction writer. But he found that this is a great medium to do metaphor."