LG will announce the G6 at MWC 2017 in Barcelona on February 26th, and we've seen numerous leaks about the upcoming flagship. 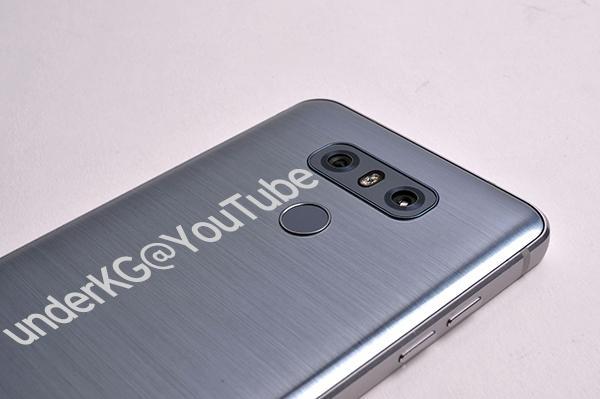 Now, the Korean company itself have revealed the G6 camera specs. According to their official teaser on the LG website, the G6 will have wide-angle cameras on the front and the back.

The selfie shooter will have a 100-degree field of view, but the resolution hasn't been mentioned.

Read also: The LG G6 battery capacity revealed ahead of the launch

As the previous photos have shown, the G6 will feature a dual rear camera, which will come with 13MP each. One will come with a 125-degree wide angle lens, which should mean that you will be able to capture almost every that's in your line of sight, the company notes. 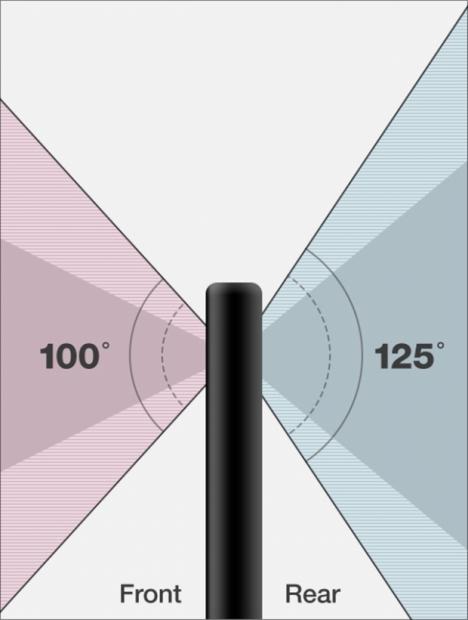 Gsmarena also notes that the LG G6 will have various shooting modes, such as 18:9, 1:1, panorama, and others.

Read also: LG G6 comes to the US in April, before Galaxy S8

The G6 will also allow you to combine two to one hundred images into a GIF directly from their built-in Gallery app.