SpaceX is scheduled to launch its tenth Commercial Resupply Services mission to the International Space Station on Saturday, February 18th. 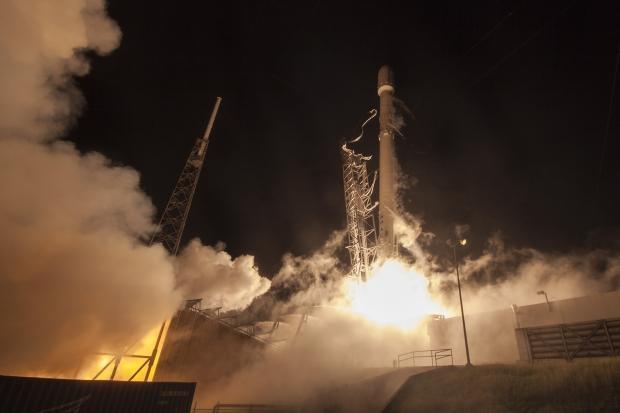 The SpaceX Dragon spacecraft is targeting liftoff on the company's Falcon 9 rocket at 10:01 AM from NASA's Kennedy Space Center in Florida. The spacecraft will carry supplies and hardware needed for the scientific research of the Expedition 50 and 51 crew members.

After a two-day trip, the spacecraft should arrive at the Station where Shane Kimbrough of NASA and Thomas Pesquet of ESA (European Space Agency) will use the station's robotic arm to capture it.

Dragon will spend about a month at the Space Station where the crew will first unload the spacecraft, and then reload it with cargo and return to Earth.

SpaceX will also attempt to land its Falcon 9 shortly after the launch.