Probably the most iconic phone in the history of cell phones is coming back. The Nokia 3310! Yes, you read that right. The indestructible phone with a long-lasting battery is making its return. 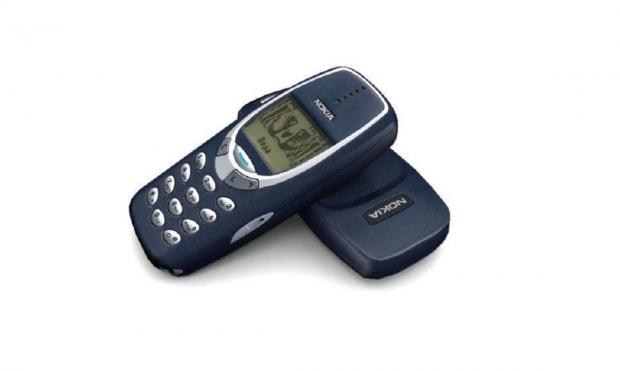 The company will target the European market with this phone, but it will hopefully find its way to other markets as well.

Read also: HMD is bringing back the Nokia N-series

I'm super excited about Nokia's comeback, I loved their phones in the past, and can't wait to see their N-series and their Snapdragon 835 powered flagship. Of course, I will also have to get the Nokia 3310.

Would you buy the modern version of the Nokia 3310?