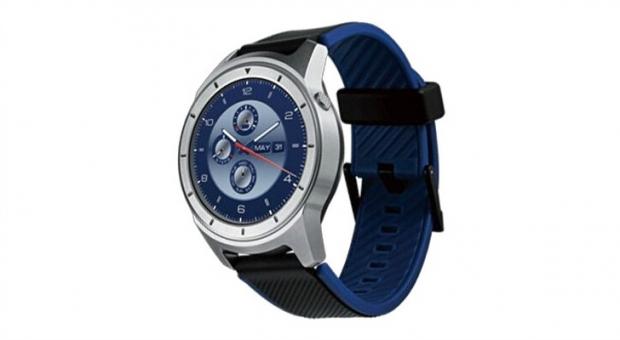 However, they won't remain the only smartwatches with Android Wear 2.0 for very long. According to the leaks, ZTE is supposed to unveil their first watch to run Android Wear - Quartz.

The image of the ZTE Quartz along with some specs have already leaked, and we are looking at 3G connectivity meaning you will be able to take calls even if your smartwatch isn't paired with a phone.

It is also rumored that the ZTE could unveil the smartwatch at MWC 2017 in Barcelona.