ASUS unveiled their two newest phones, the ZenFone AR and ZenFone 3 Zoom, just last month at CES, but it looks like the company could unveil another smartphone at MWC 2017. 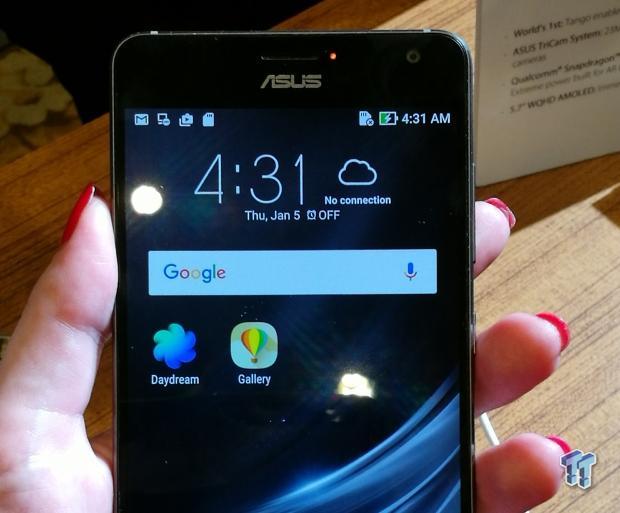 The ZenFone 4 photos have already leaked, and although it was previously rumored for May, the latest reports say that ASUS could take the stage at MWC and unveil the device.

The smartphone is rumored to feature the Snapdragon 820, 6GB of RAM, and 64GB of internal storage, but it will probably come in other variants as well. The ZenFone 4 is expected to have a large 5.7-inch Quad HD display.