HTC unveiled their latest smartphones earlier this year, the U Play and U Ultra, but there is more to come. 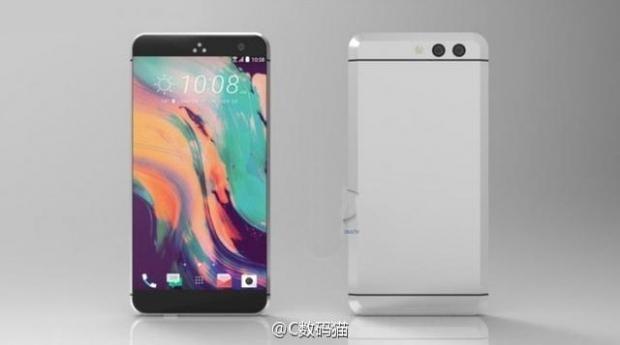 HTC has yet to unveil a worthy successor of the HTC 10, and according to a new leak, the device will be named the HTC 11.

The leak shows that the phone will in fact rock Qualcomm's Snapdragon 835 and it will have 6GB of RAM. Other specs include 128GB of internal storage and a 1556x2550 pixel display.

Earlier this year, the company said that they would only launch six to seven devices this year which would allow them to focus on smartphones' core features, so I have pretty high expectations for HTC.

There is still no news on when HTC could launch the HTC 11, but the HTC 10 was launched in April last year, so I am hoping to see HTC's latest flagship around that time.